The objective of this project was to create a 1/8 scaled version of the Neumann KU-100 head to use for binaural measurements in scale models. 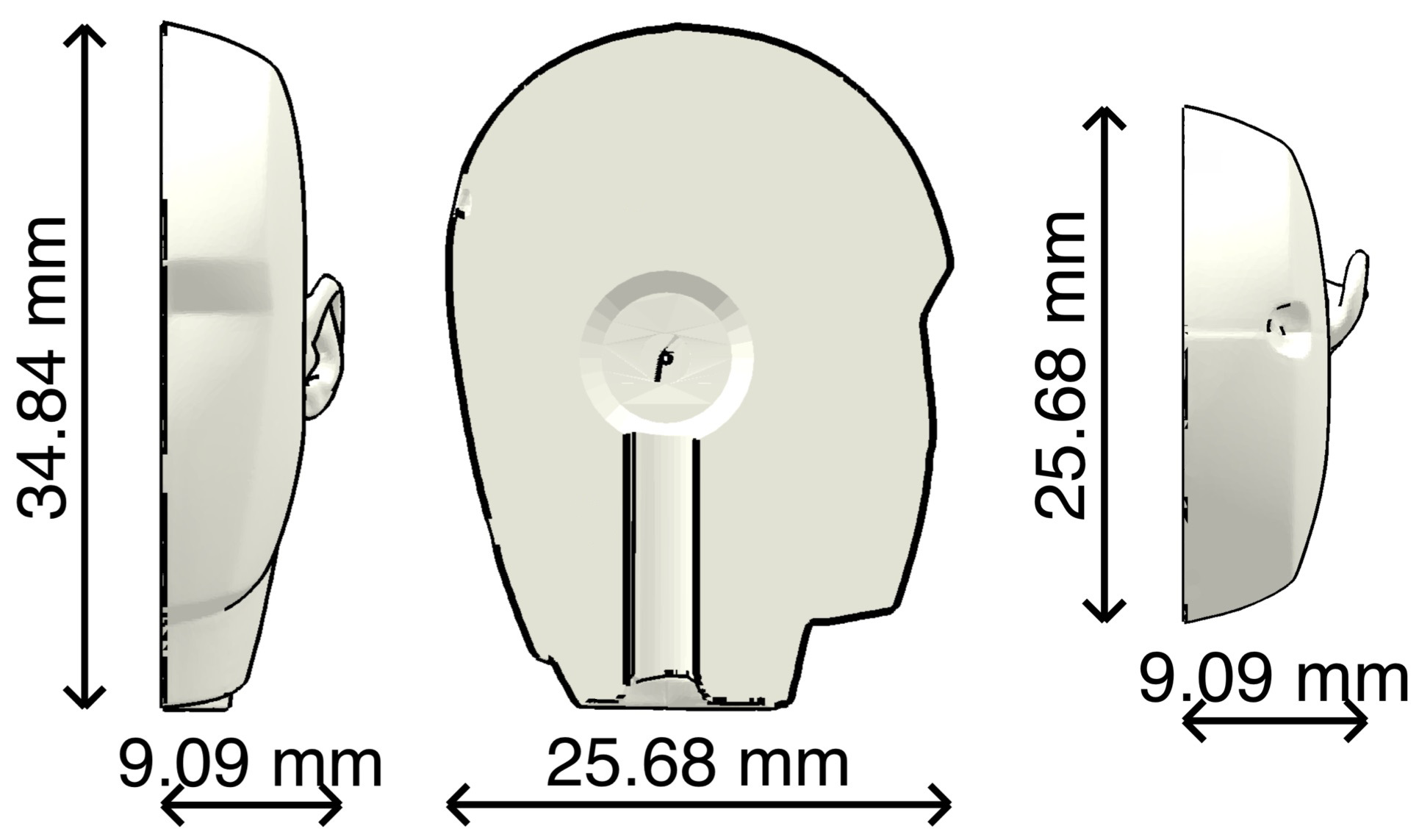 From 3D model to 3D printing

Modeling was based on a MRI scan of the dummy head, imported into Blender as a high resolution mesh. We adapted the mesh so that a pair of microphones could later be fitted behind each ear-drum.

We then sent the 3D model for printing to Sculpteo while we dabbled on our side with Orsay's FabLab Ultimaker 2. The difference in resolution is somewhat obvious in the picture below, where the Ultimaker was used to print the blue head and ear (square blob on the left), ... 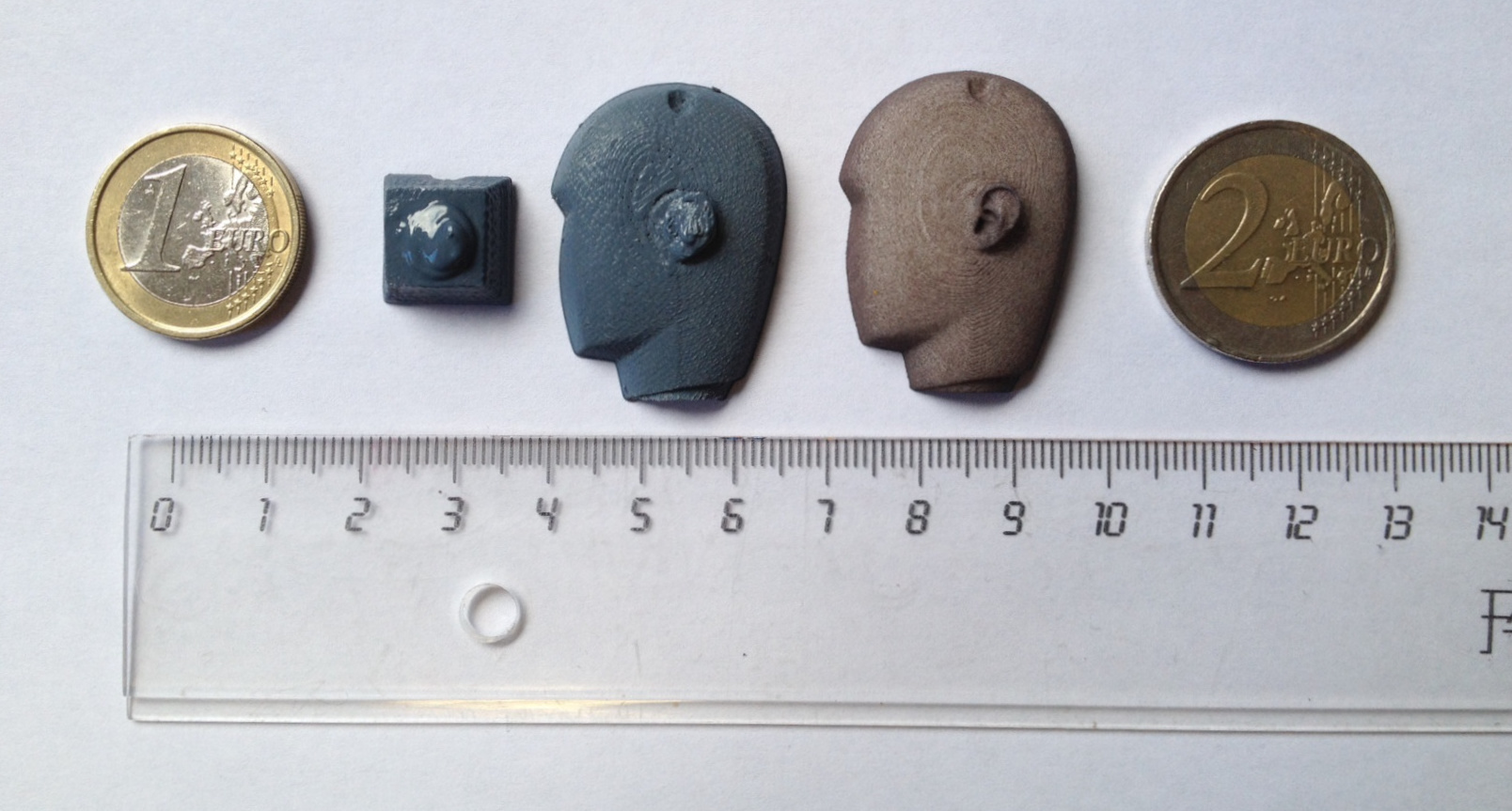 ... and Sculpteo sent us the gray model on the right and below. 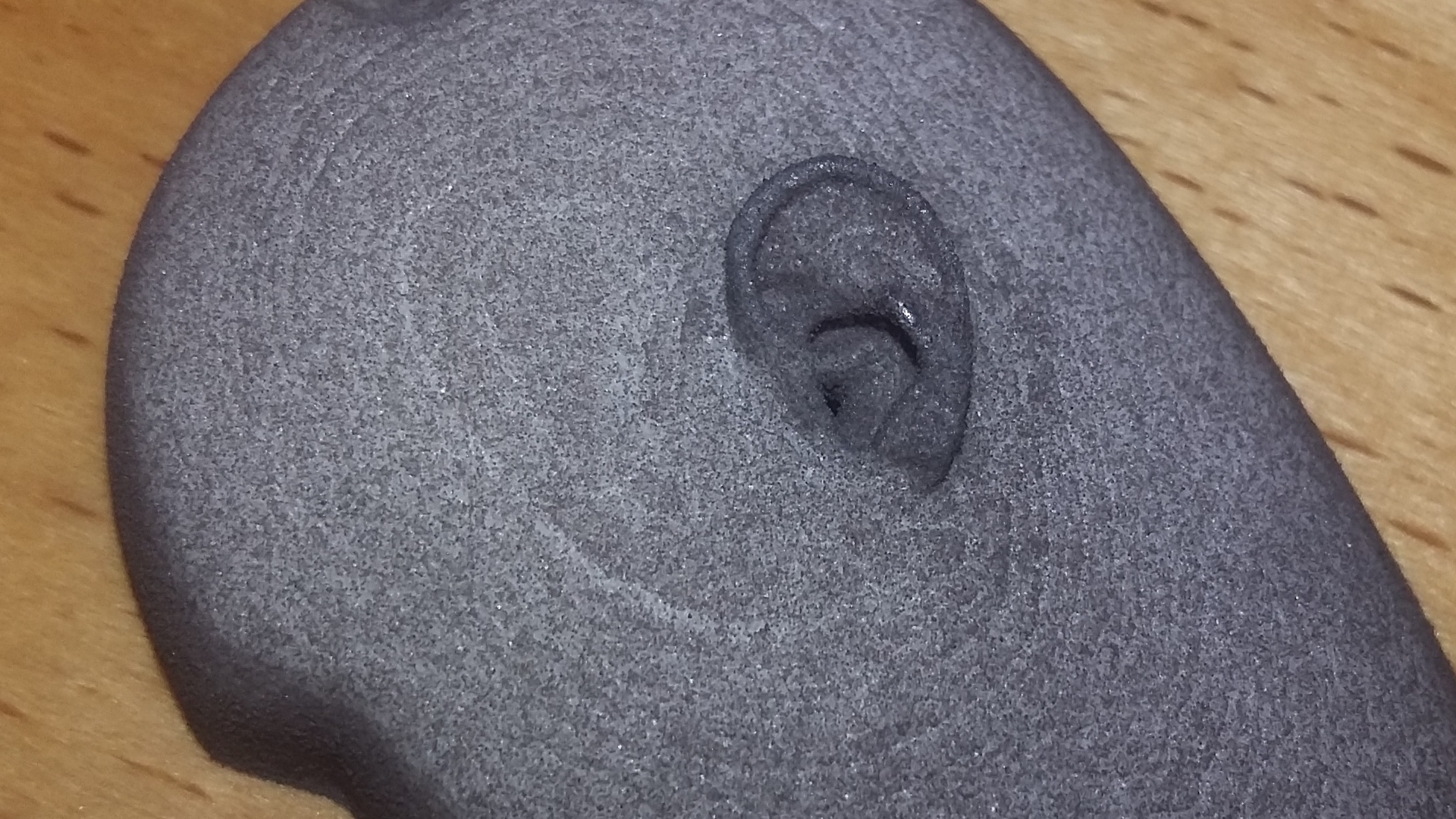 The scale head was finally fitted onto a stand (plans have been made to print a 3D torso at some point). 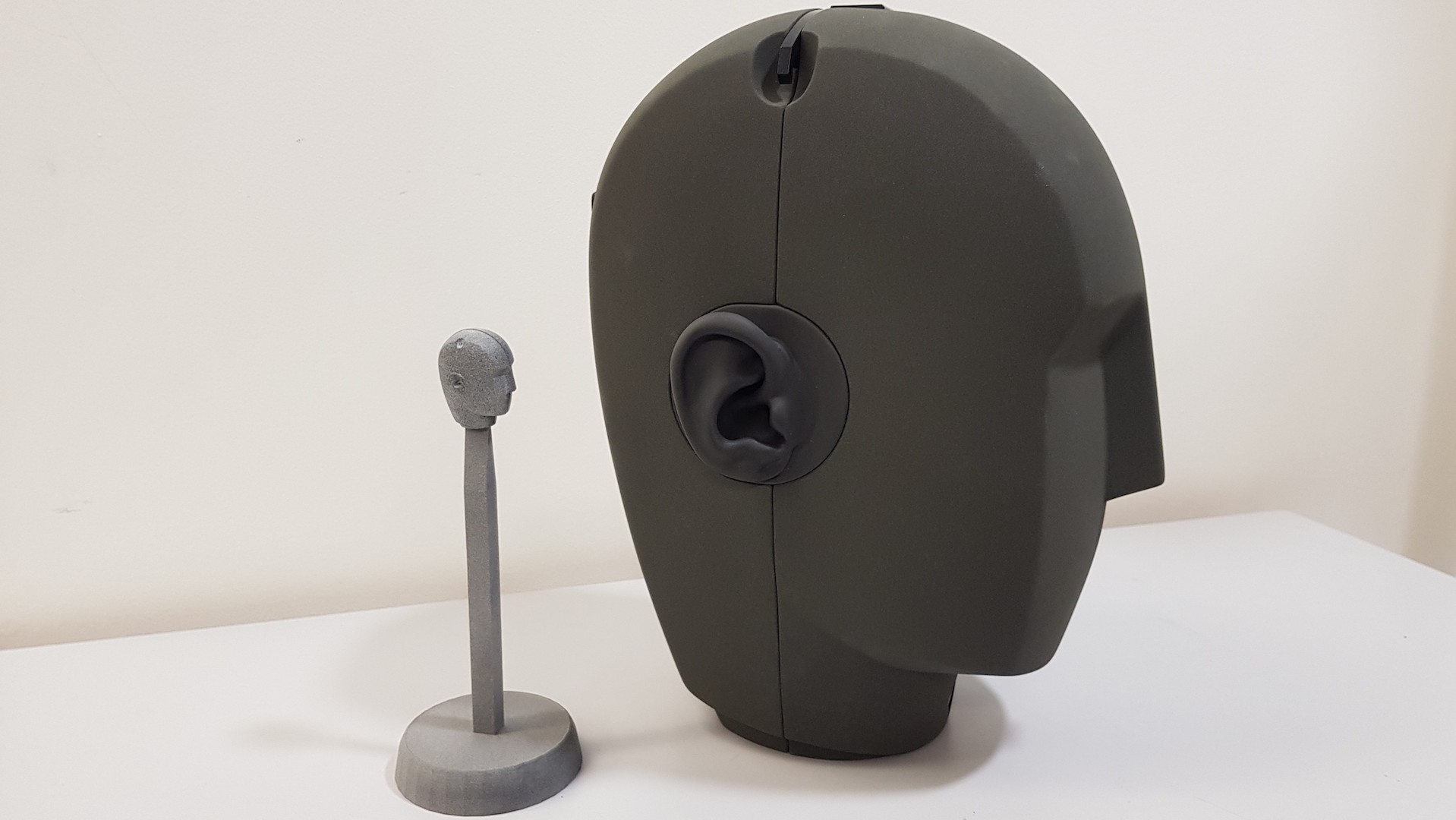 We initially had plans to design our own amplifier, to work with a pair of Knowles microphones. After breaking and burning a few capsules, we went and asked Feichter Audio for help. They kindly helped us, neatly embedding the circuit into the XLR adapter. 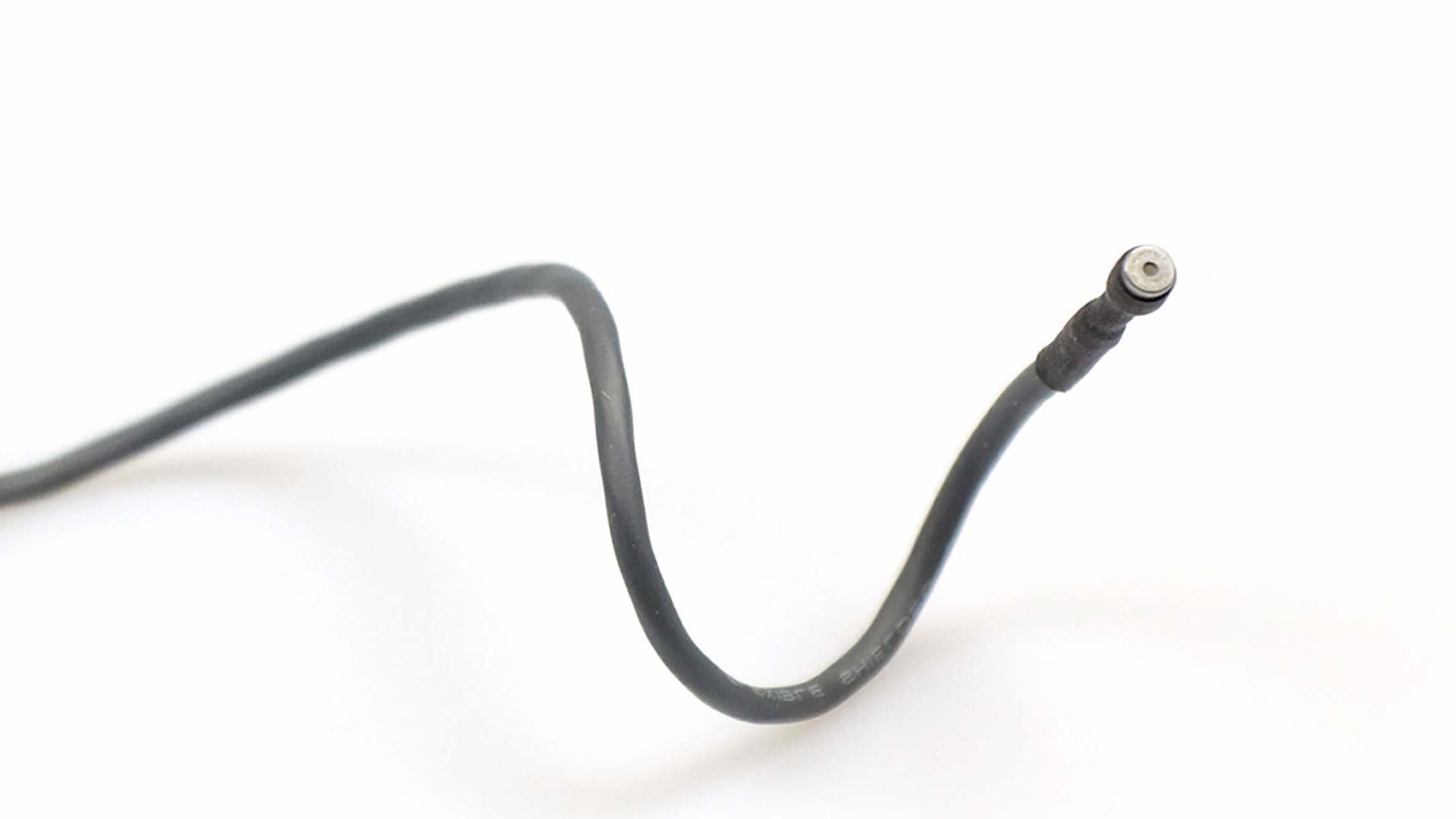 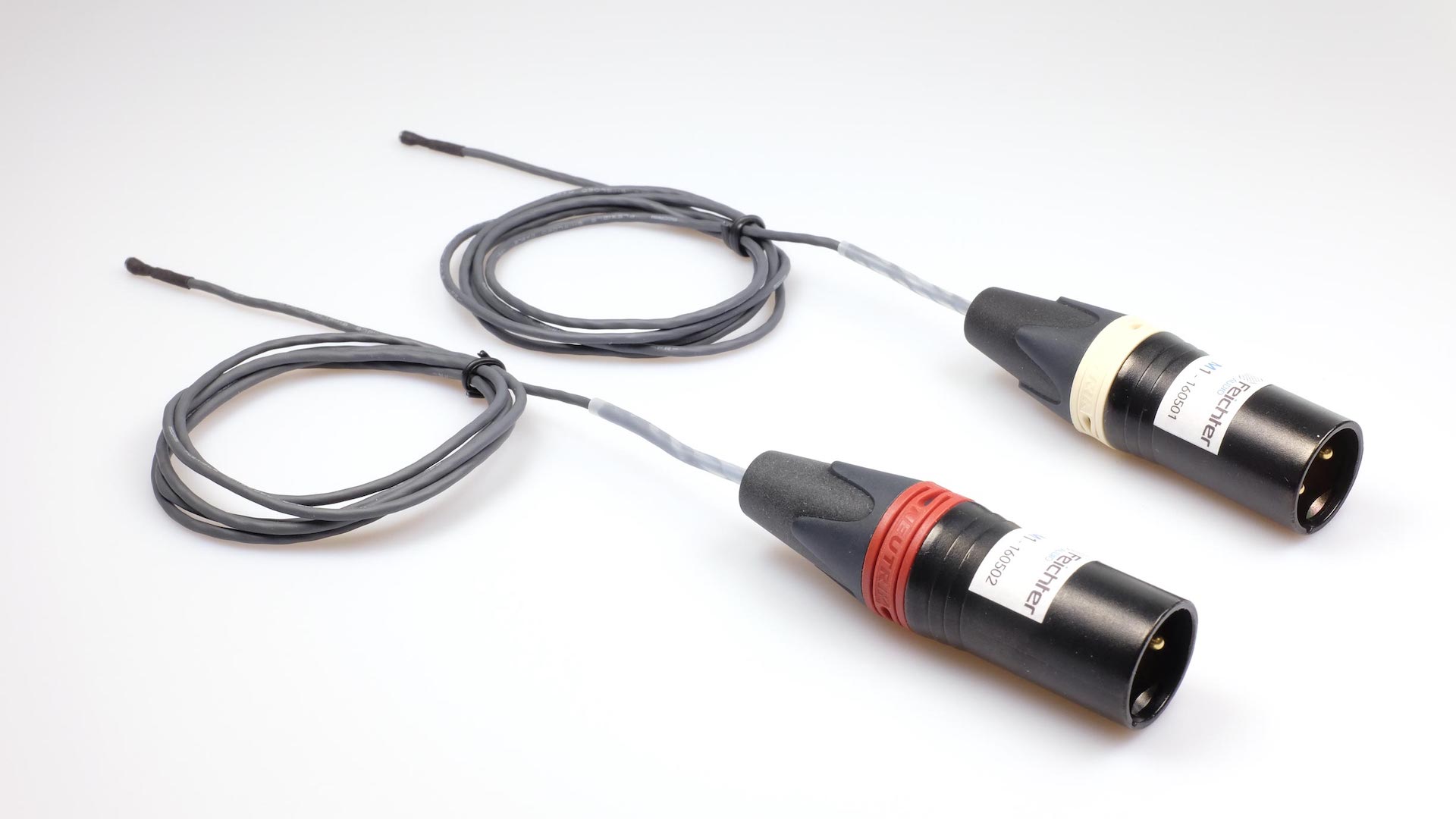 All that remained was to characterize the frequency response of the resulting circuit, to ensure that it would behave on the “scaled” audible spectrum (from 160Hz up to 160kHz). 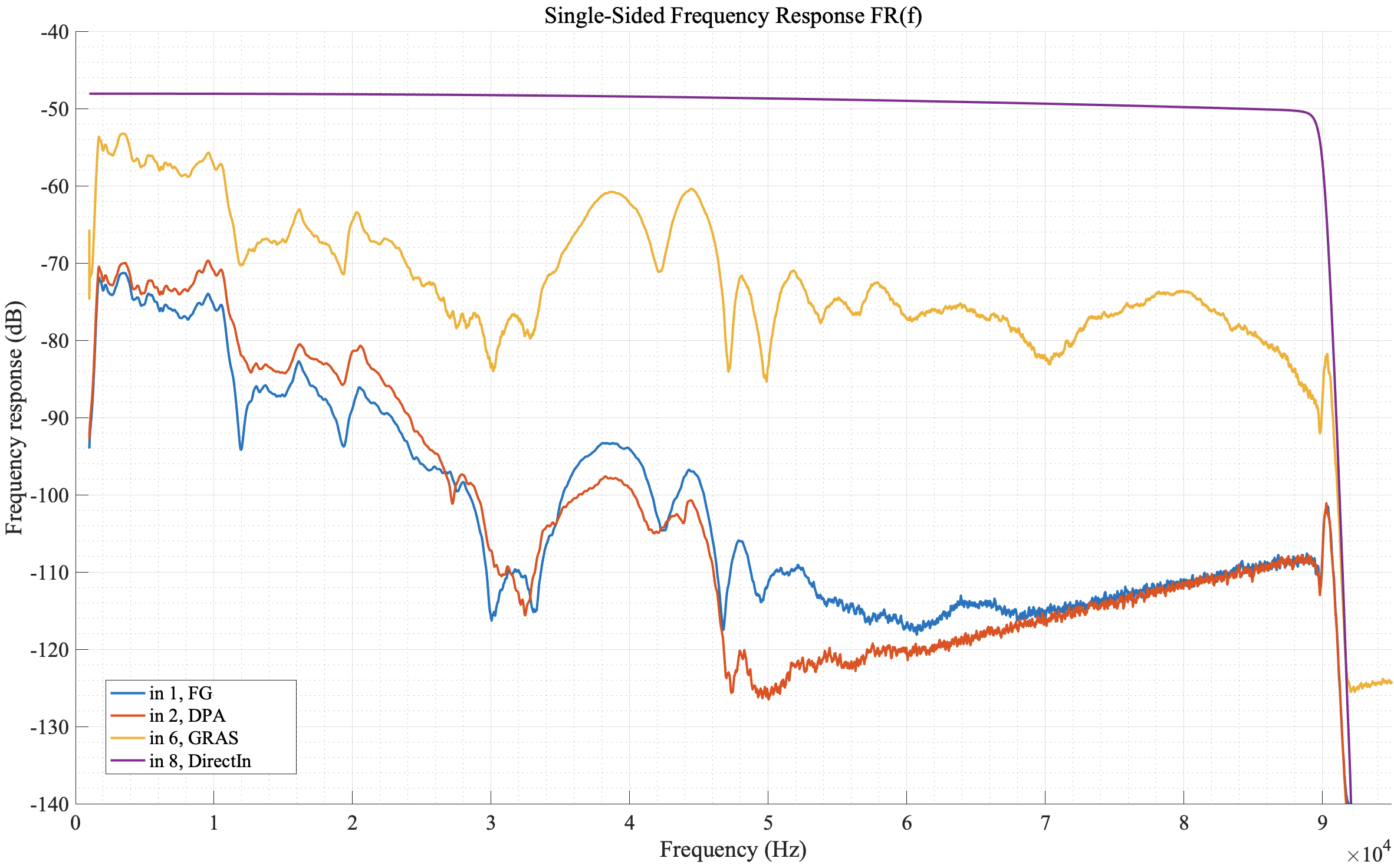 As can be seen on the picture above, the current characteristic (“in 1, FG” blue curve) limits the overall system to applications below 45kHz (5.6kHz once scaled). As it turned out, the tweeter used for that measurement (Fenton CT25 below) proved to be the limiting factor. 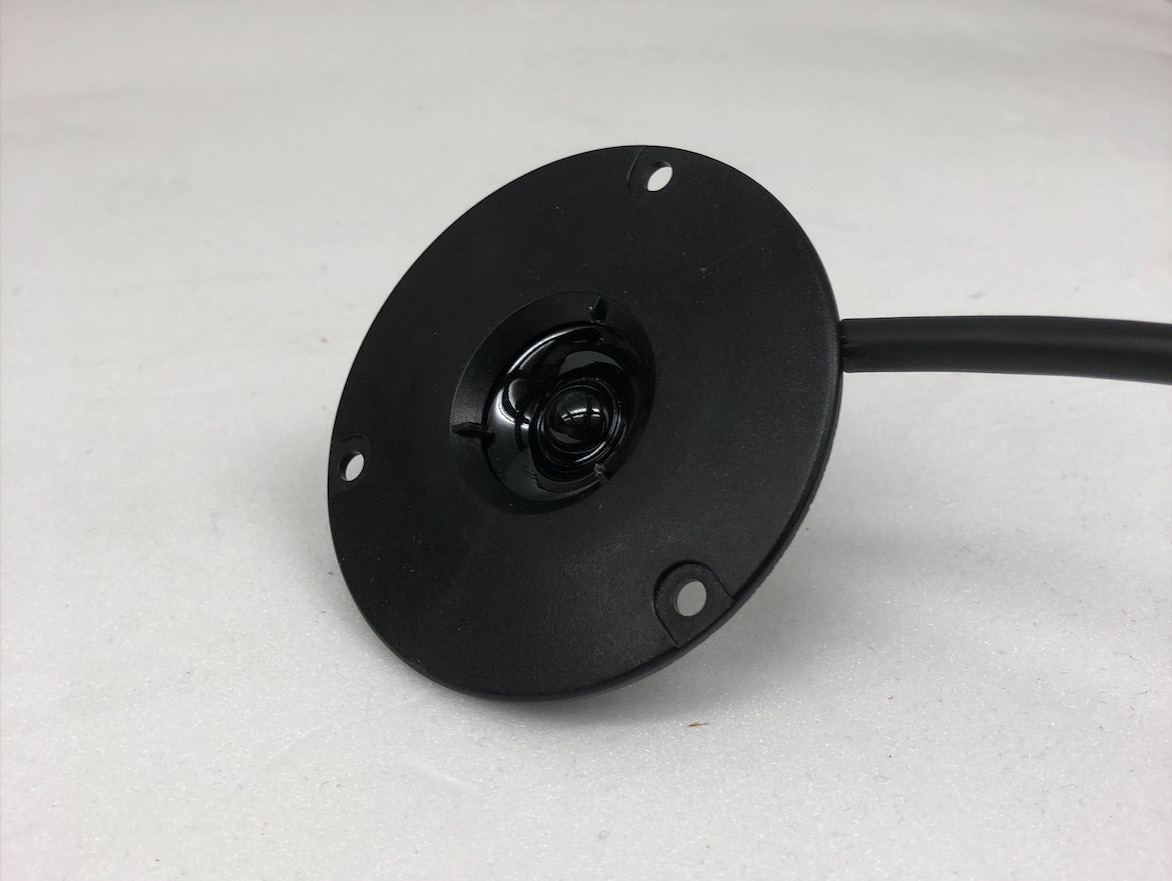 Binaural measurements in a scale model

The scale head was then fitted with microphones ... 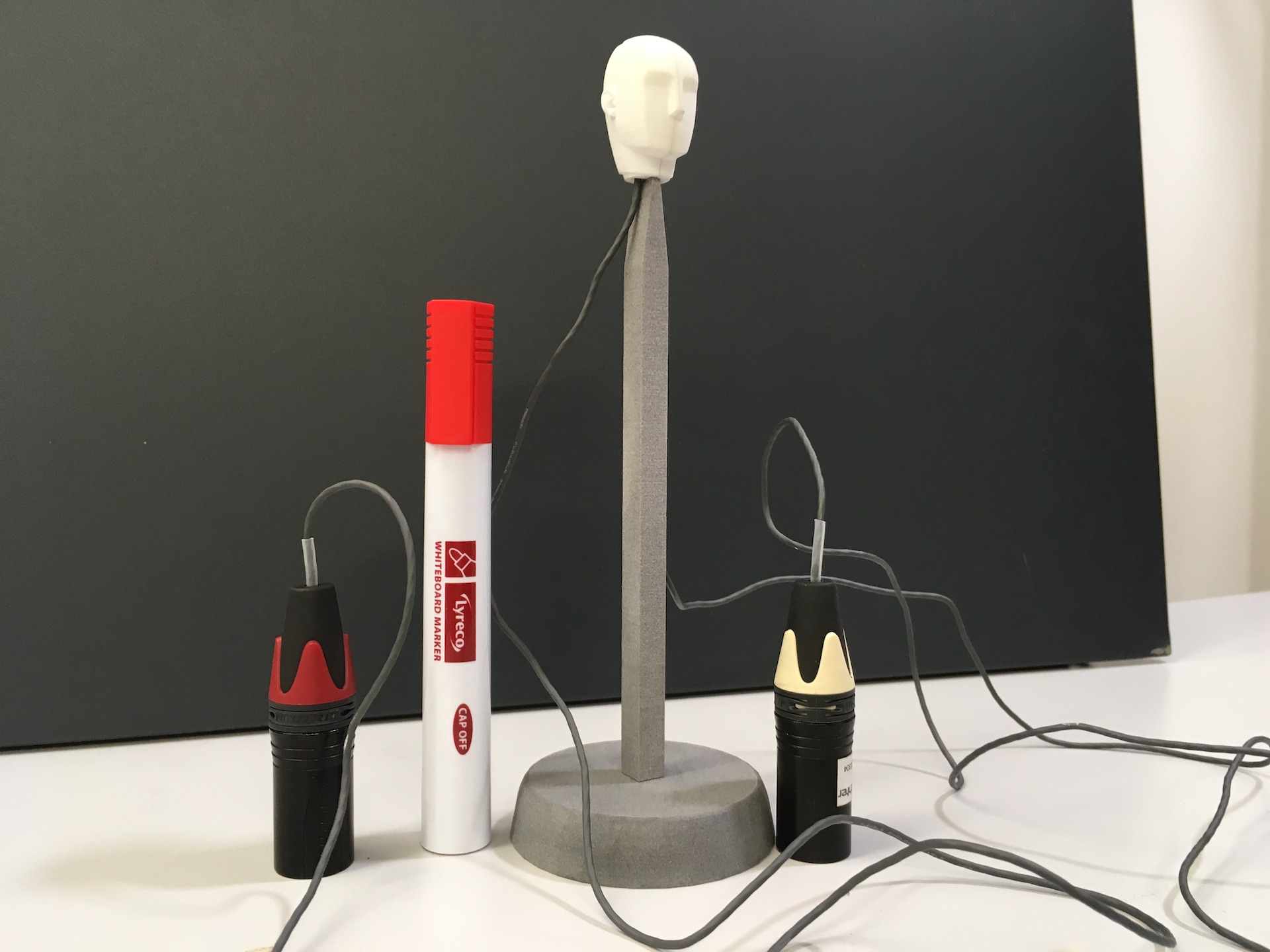 ... and used for binaural recordings in the scale model of the Sinfonia Varsovia Centrum with Kahle Acoustics. 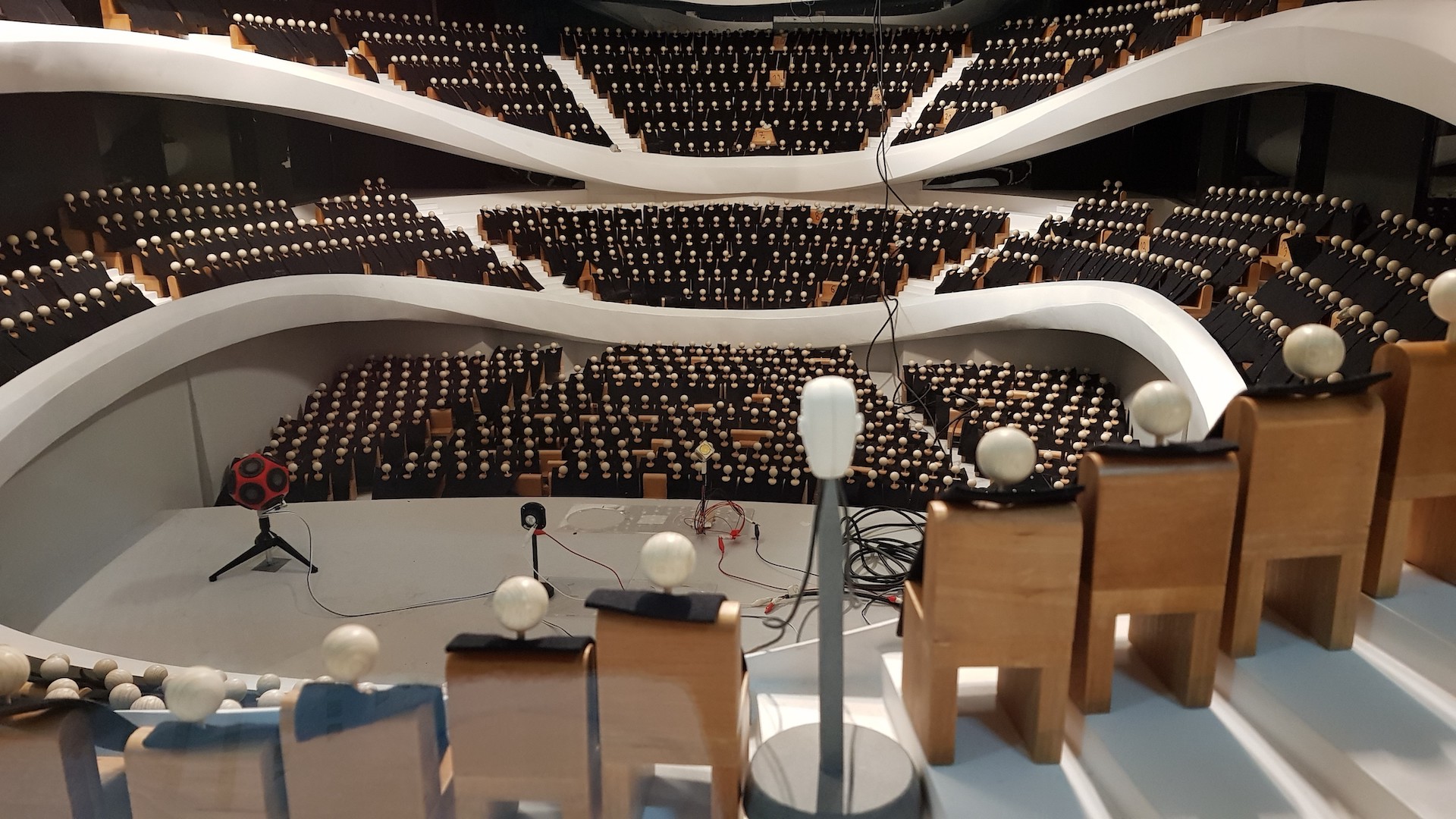